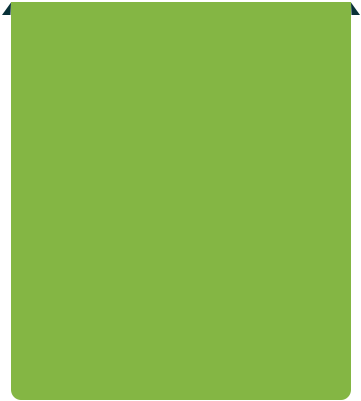 A Practical Approach to Eliminate Rust from Rebar

Removing rust from rebar is a must before beginning any construction project. When they start to corrode, rebars have to be cleaned before settling the concrete. Rebars sandblasting is one of the most efficient ways to remove rust from reinforcement steel or rebars. If it’s your first time bumping into this rust removal method, read on as this post will tackle more about this topic.

Why does rust appear on rebars? 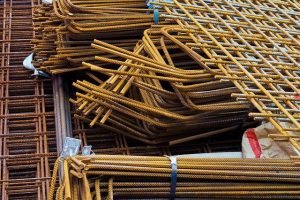 Rust is not good to see on the reinforcement steel you use for your construction project. Know that rebars start to have rust or corrode due to the following reasons:

When the reinforcement steel has rust on the surface, it could worsen the rebar’s integrity issues. Place concrete on rusted rebar, and the bond between them will fail. The reason is that when rebar gets rusted, it could expand at a maximum of 4 times its original diameter. What makes the matter worse is the corrosion and pitting that leads to structural fatigue.

See how important it is to keep rebars rust-free? But, according to some inspections, it is okay for rebars to have light rust. On the other hand, you have to clean medium to heavy rusting. This is where a sandblasting company comes in handy. 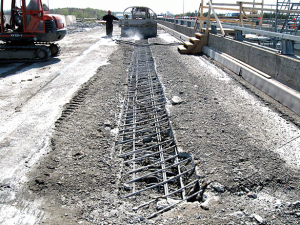 Companies are offering industrial sandblasting service that helps remove rust from reinforcement steel. Sandblasting is not a popular method to strip off the rust from rebars. But, it is widely utilized to clean corroded steel.

But, when the corrosion of the rebar is worse, it could be tricky to clean. This is why it’s best to use a speedy cleaning method to prevent damage from worsening.

Other ways to remove rust from rebar

When choosing a method to remove rust from the rebar, consider the degree of corrosion. It is also worth noting that the cleaning process and its cost increase when the corrosion worsens.

However, the entire cleaning process must be closely supervised. It is because it’s difficult to determine whether or not rust is removed from the wet rebar. Ensuring that the rebar is rust-free allows you to avoid repeating the entire process multiple times.

Earlier, wire brushing was mentioned as a manual process of cleaning rebar. However, you may also choose to do it with machines. For example, you can use the manual process for reinforcement steel tied at a concrete slab. It is also ideal for rebars with minor stage rust.

Meanwhile, those removed from the slab can be cleaned using a machine. Note that wire brushing, either manual or with a machine, is only effective if rust doesn’t affect the whole reinforcement steel.

You can search online for chemical solutions to remove rust from steel surfaces. These chemicals are brushed to the reinforcements and are left for some time to let the substance sit on the material. The final step is to inject water or any other method to finish cleaning. But you should follow the supplier’s specifications carefully to achieve the best results.

To summarize, there are various ways to remove rust from rebar or reinforcement steel. For a minor or thin layer of rust, you can use a high-pressure water jet or wire brushing to strip them off from the steel surface. But overall, rebars sandblasting is the best option as it requires less effort and time. The efficacy rate is also high compared to chemical application and the two methods of cleaning rust mentioned earlier. 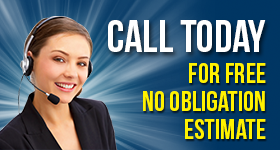 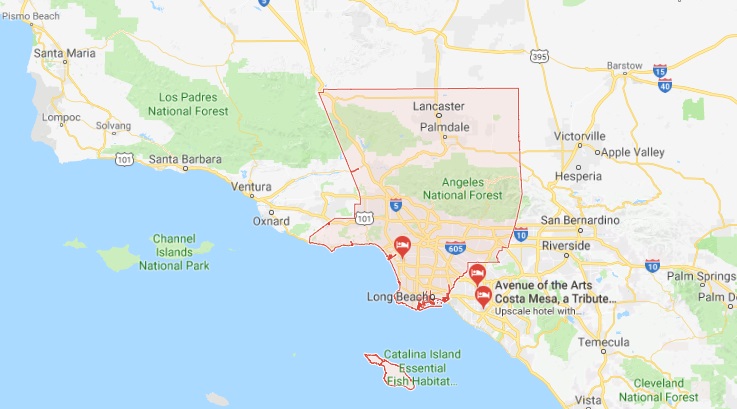